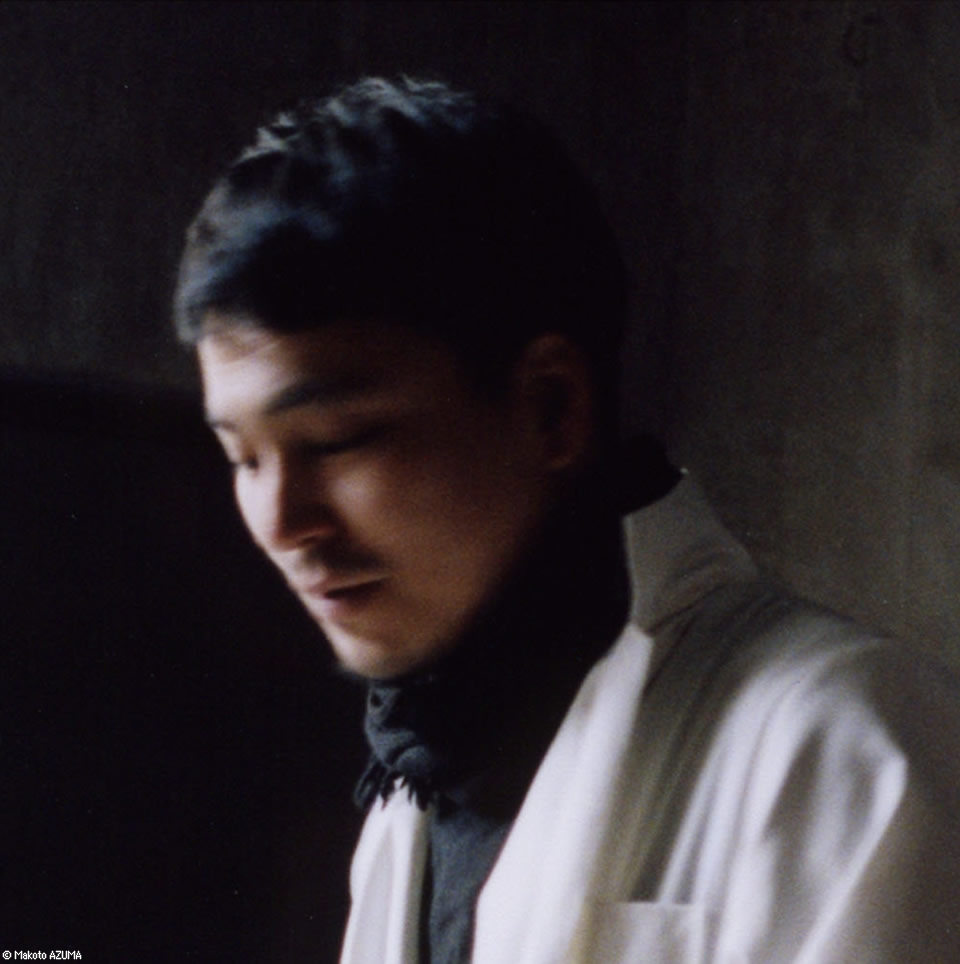 Born on July 24
1976 in Fukuma
Fukuoka. Flower shop owner.He came to Tokyo in 1997 to make his debut in a rock band with four members. While engaged in the band activities
he started to work as a trader in Ota Market
one of the biggest markets of flowers and ornamental plants in Japan. 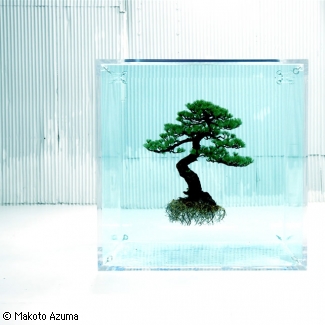 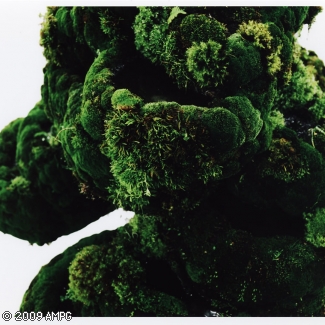 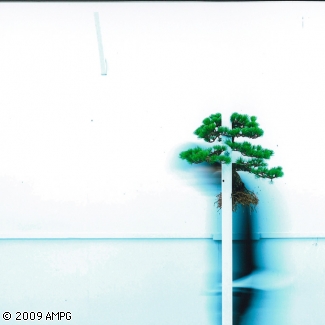 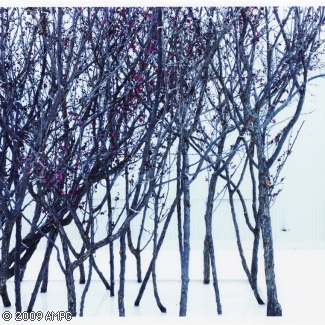 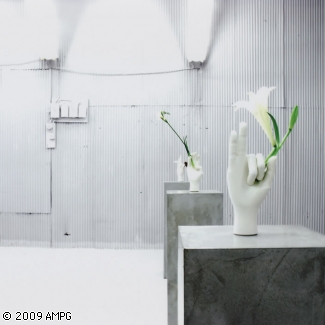 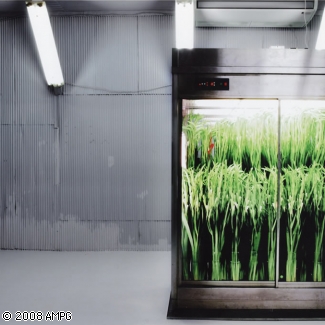 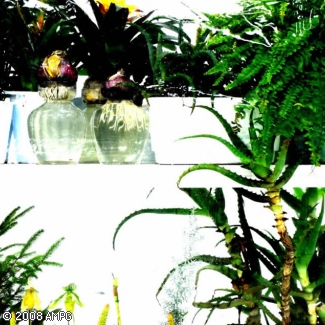 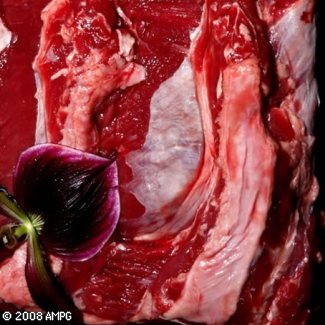 AMPG Exhibition No.19: Meat and Flower 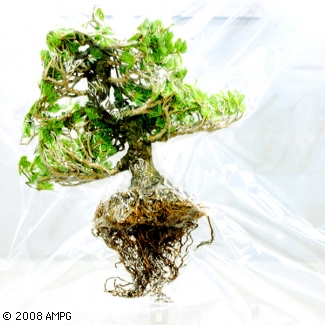