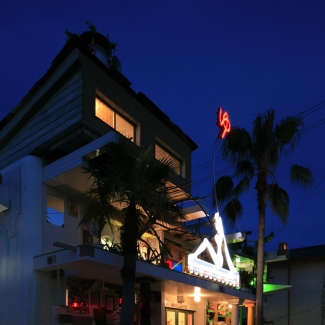 26/JUL/2009-
Naoshima Bath “I♥湯”
What a greedy man I am to seek added value for Japanese-style public baths and hot springs
though it is pleasant enough just to sit in a large bathtub with my legs stretched out. I never go to bath houses since I have a bath at home.... 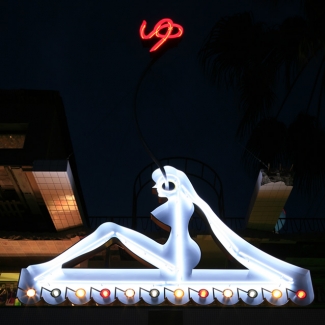 26/JUL/2009-
Naoshima Bath “I♥湯”
The contemporary artist Shinro Ohtake has established a creative style in which he puts paint on to things found in his daily life
such as pinups
and produces collage books. Despite this
what he has created this time was a ""living space"" - a bath house.