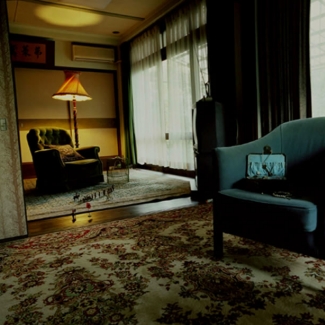 27/MAR/2009-02/MAY/2009
Mujin-to Production
The title ""22932"" is said to be the number of a house
which is the subject of the series
which was located there in past times. Therefore
we can guess that all the pictures of the series were taken on the premises of the house. 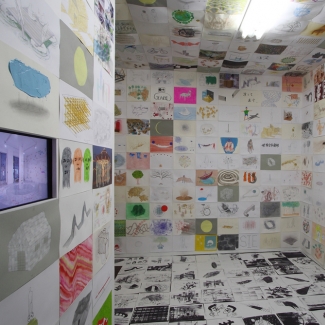 06/OCT/2009-07/NOV/2009
Mujin-to Production
There are a number of sketches which cover almost all the spaces in the gallery - this would not be an uncommon scene which we find in art exhibitions. Nevertheless
the film work which shows the images of ""Über performative skizzen""... 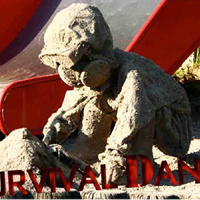 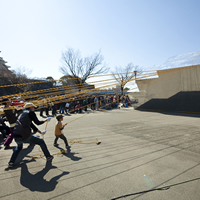 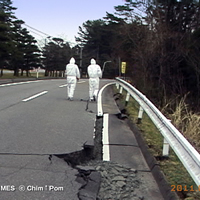 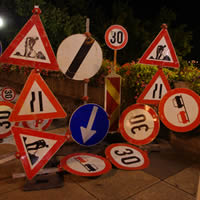 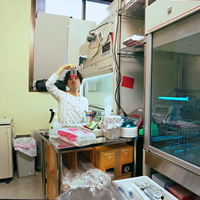 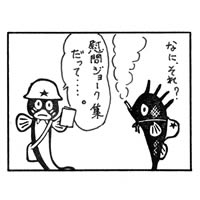 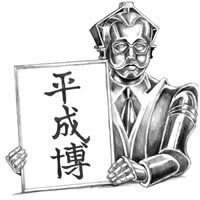 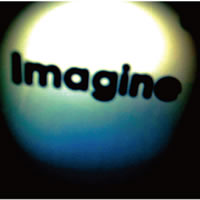 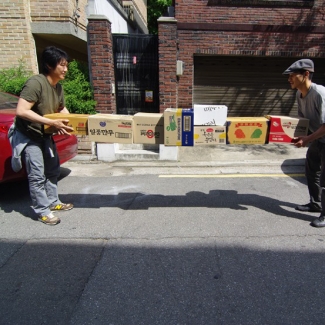 Movement - the first and final group exhibition in Koenji - 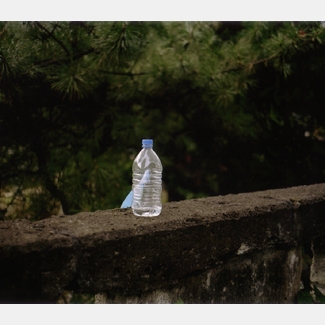 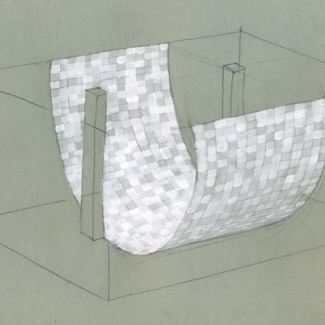