Let’s get together at an abandoned junior high school after dusk with a 500-yen coin in your hand. On the rooftop of the school, you can hear “music” which would never be played in any other time and place. On the stage, there is nothing that looks like an instrument. Nevertheless, the light and sound which are generated by the “musical devices” will become combined with voices coming from the autumn city, which will give you an opportunity to feel the greatest ensembles of the music, art and city. (Translated by Nozomi Nakayama) 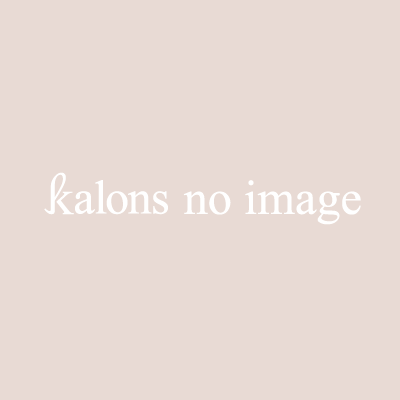