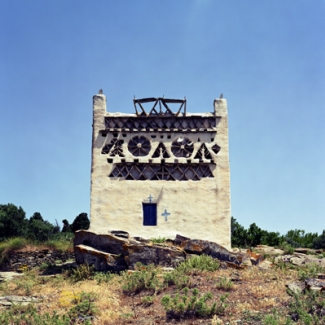 16/OCT/2009-02/NOV/2009
FOIL GALLERY
A smiling face
an angry face
a triumphant face and a jocular face - a human face plays an important role as means of expression. We often convey certain meanings or feelings to others by deforming or daringly not changing the shape... 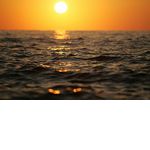 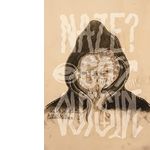 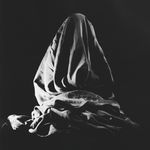 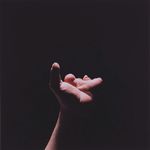 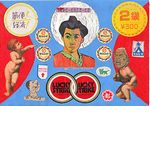 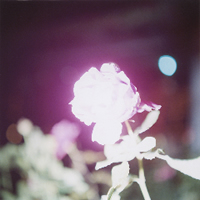 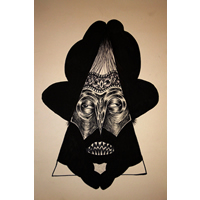 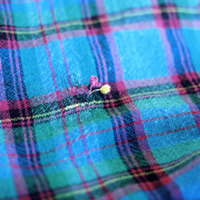 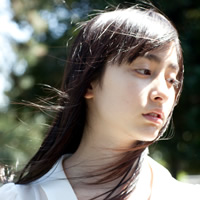 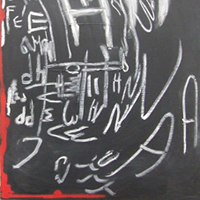 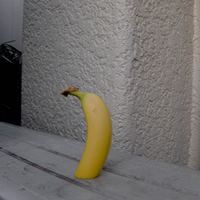 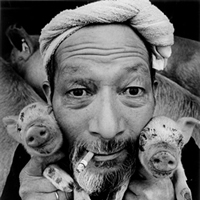 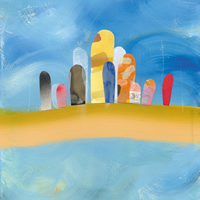 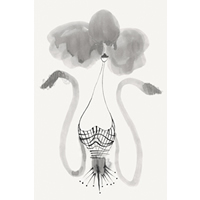 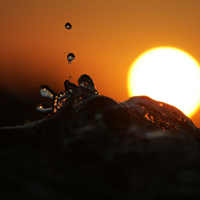 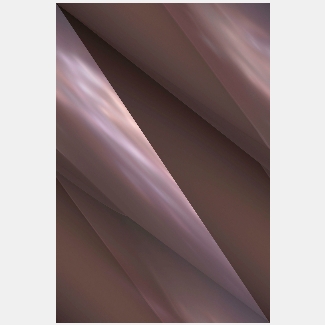 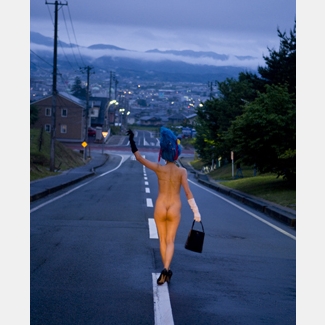 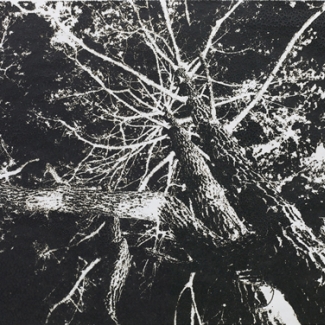 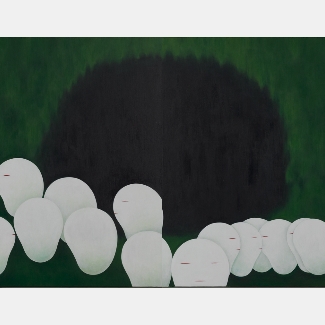 Risa SATO: Kohachi - the darkness sleeps in the light - 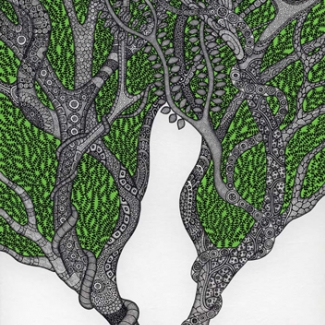 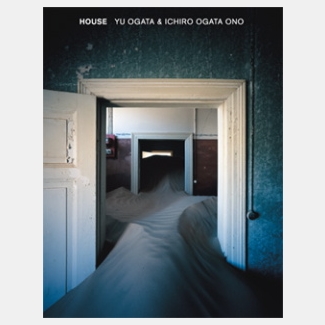 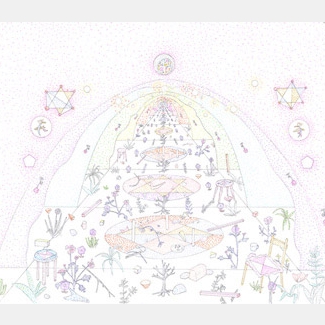 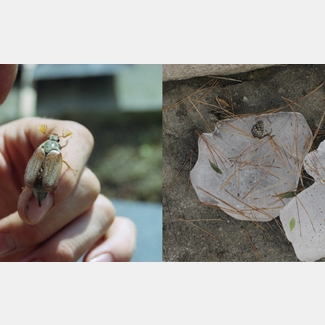 Made of Layers: Korean contemporary art 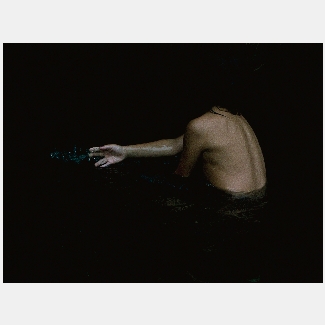 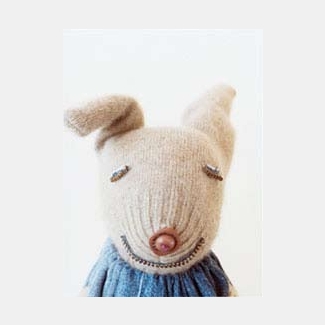 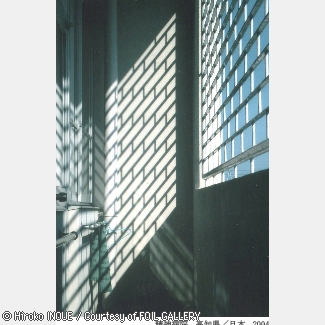 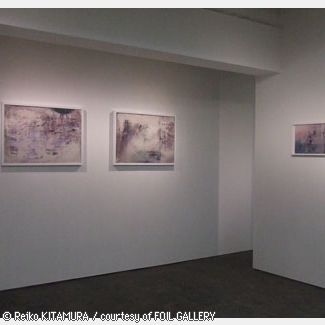 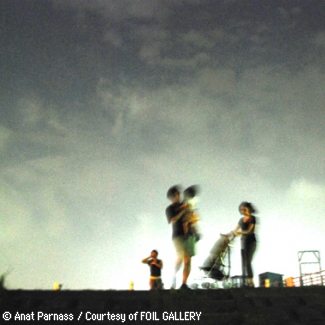